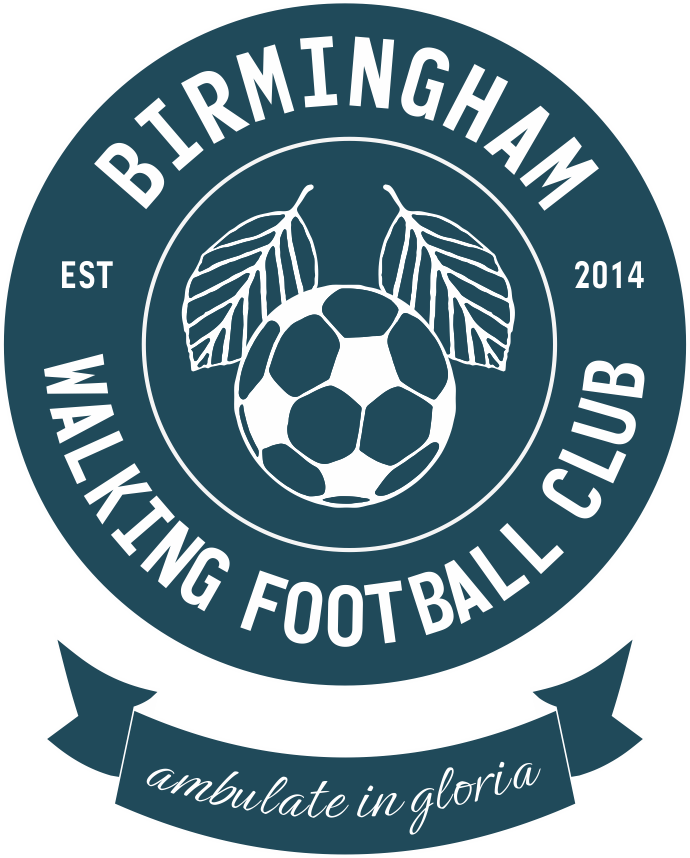 First game for Birmingham was against Shard End.

Birmingham had most of the possession, Roy Williams and Decka linking up nicely on the left-hand side of the pitch created most of the chances, but Birmingham failed to put the ball in the net.

Second game for Birmingham was against Bedworth.

This proved to be a much more entertaining game.

Both teams moved the ball around efficiently and both goal keepers were kept busy. Birmingham scored first with goal from Decka.

Bart O’Shea in the Birmingham goal made two excellent saves, but Bedworth eventually scored with a powerful shot. The game ended in a 1-1 draw, which was a fair result as both teams put in a good performance.

Birmingham’s third game of the tournament against Hartshill turned out to be a bitter disappointment. Again, Birmingham had most of possession and created some good goal scoring opportunities.

Dave Whatmore managed to put the ball in the net early on, but the referee disallowed the goal and awarded Hartshill a free kick for running.

Peter Giddings fine shot hit the bar and Mark Evans low drive hit the post and rebounded back into the hands of the keeper.

Most of the Hartshill attacks were blocked by the dependable trio of defenders Martin Barber, Roger Purchase and Peter Giddings.

Hartshill only managed one shot on target which bounced awkwardly in front of Bart O’Shea hitting him on the chest and ending up at the feet of the Hartshill striker lurking on the edge of the area, who calmly stroked the ball into the net. These things happen!  final score 1-0 to Hartshill.

Birmingham’s last game of the tournament was against the newly formed Solihull Moors.

Roy Williams early shot was pushed wide. Decka’s shot hit the post and Mark Evans effort which ended up in the back of the net was disallowed with the referee awarding Birmingham a penalty instead, as the keeper was judged to have left his area.

Just a few minutes later the Moors keeper somehow made a double save after a powerful shot from Mark Evans hit him on the head the ball rebound back to Roy Williams, but his shot was blocked.

With only a few minutes to go Birmingham attacked down the left-hand side. Decka cut inside and passed to Dave Whatmore waiting on the edge of the area to score the winning goal with a simple tap in.

Two draws, one win and one defeat.

Due to the limited playing time available Mini-Tournaments tend to be games of only 15/20 minutes duration.

Not surprisingly the results in the earlier games today tended to be 0-0 or 1-1 draws.

We have have a strong mobile squad  of nine players and therefore our style of play is more suited to games of 50/60 minutes duration in which we inflict our pace and stamina as the game progresses, breaking down the opposition and creating more goal scoring opportunities.

Saying that, it was a great sunny day to be playing footie and as always some good banter in the bar afterwards.

(Many thanks to Dawn Feeney today for keeping track on the key points of the games and final scores.)