Birmingham’s Over 50’s continued their incredible season as they represented England in the Home International game at Pontypridd Stadium. Even with Home advantage the Wales side had no answer to the impressive England side. Chances were created right from the start as a first minute passing move from the kick off left Andy Struthers in front of goal only for a brilliant save to prevent him from scoring. Two minutes later Ian Ward’s left foot shot from a Darren Bradley pass put England ahead.

For long periods England played possession football, Bradley pulling the strings in midfield with Shane Ward. On ten minutes Struthers found himself in another great position and this time made no mistake in putting England 2-0 to the good. Birmingham briefly went a man down as Bradley received a two minute penalty for persistent running, but even with a man advantage Wales struggled to dispossess the impressive England outfit. Shortly before half time Dave Wright grabbed a brace before half time with cool finishing ensuring the lions went in at half time with a comfortable   4-0 lead.

The second half started with Wales putting England under more pressure, a couple of excellent blocks from skipper David Castle and a string of great saves from Derek Hughes kept the England goal enact. Bradley, Struthers and Shane Ward then continually put pressure on the Wales defence with smart intricate passing. From two free kicks Bradley’s smart thinking put in both Ian Ward and Wright to complete his hat trick as their lead went to 6-0. Ward then completed his only personal milestone to make it 7 with a fine individual effort. A lapse in concentration in defence as Dave Castle took a breather was the only blip as Wales scored to great delight of the home crowd, it was then appropriately left to the Birmingham stalwart Ian Gough to round off the scoring after a Shane Ward brilliant pass to complete a fine 8-1 victory.

Goalkeeper Derek Hughes was named man of the match for some excellent saves as Dave Castle lifted Birmingham’s third major trophy in as many months.

After, Delighted Manager Paul Murtagh said, “We played some lovely football today which was a joy to watch at times. It’s a fitting end to a fantastic season and I would like to thank all the players for all their efforts which has ultimately made my job very easy. A special mention to Norts who unfortunately was unable to play today, Norts has been part of everything good that has happened to the club this last season and instrumental in getting us to the final today.” 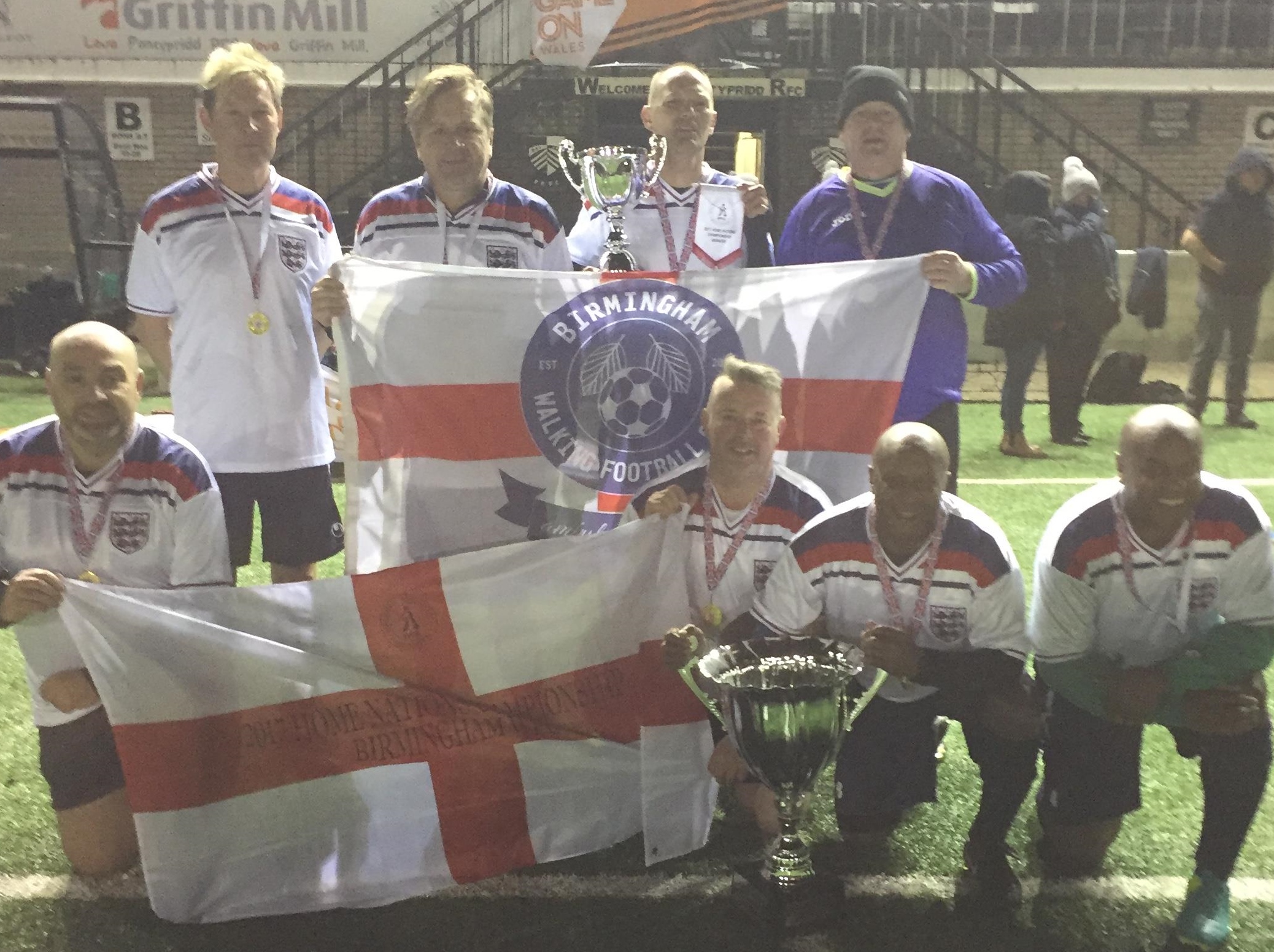 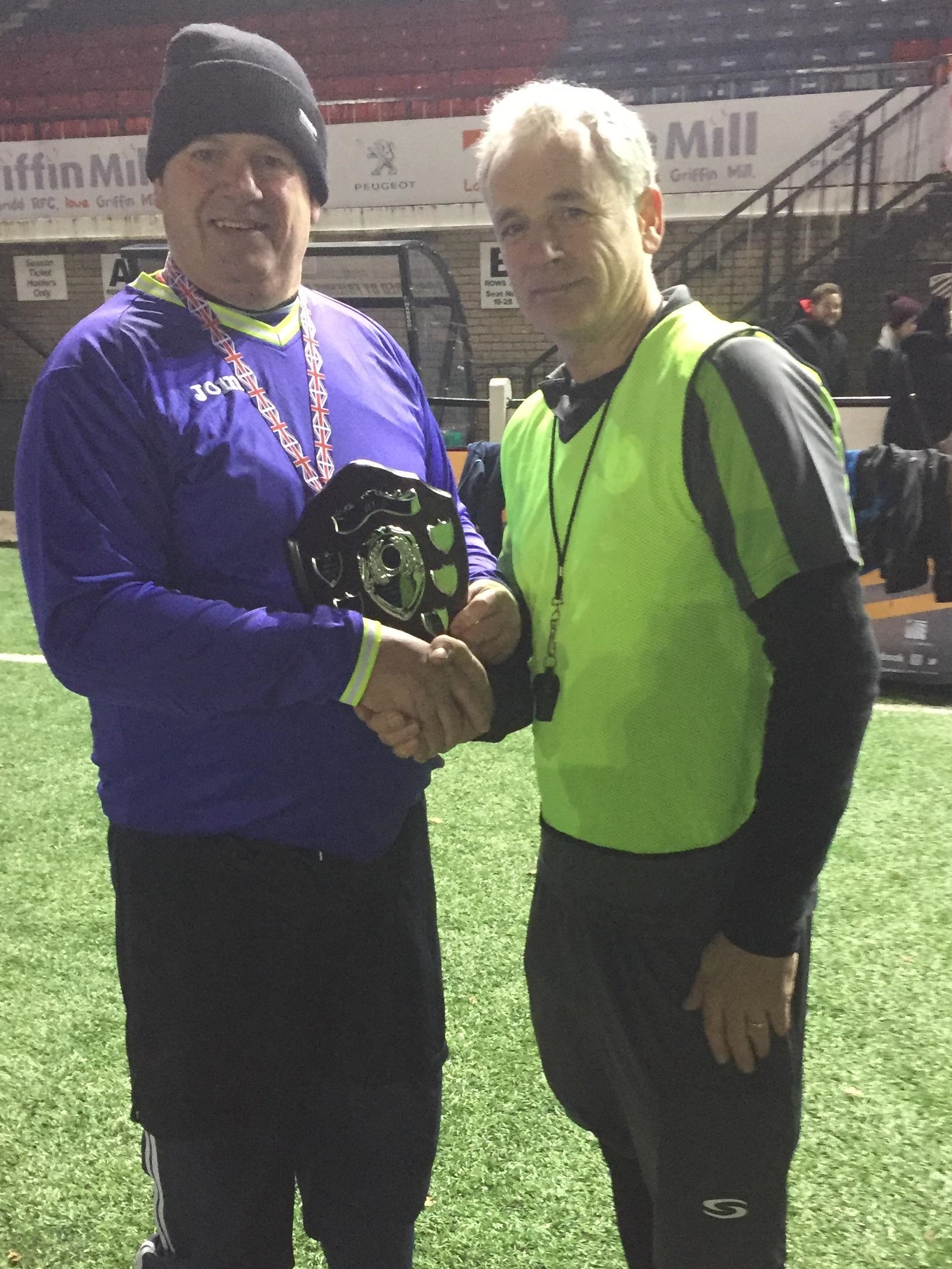 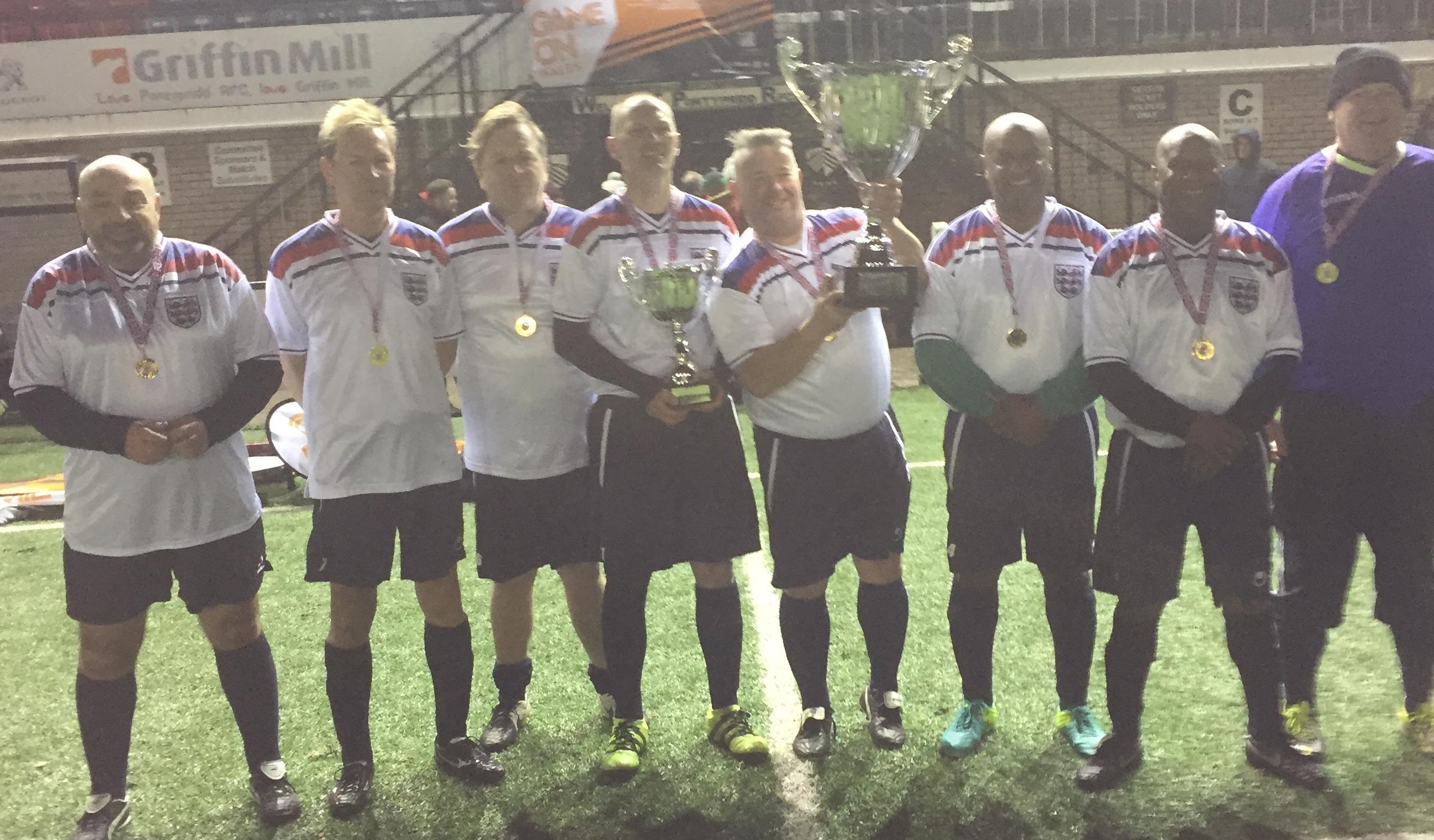