BIRMINGHAM OVER 50’S GET THEIR MOJO BACK!

Home
/
Uncategorized
/
BIRMINGHAM OVER 50’S GET THEIR MOJO BACK!
NATIONAL CUP – 3-0 WIN 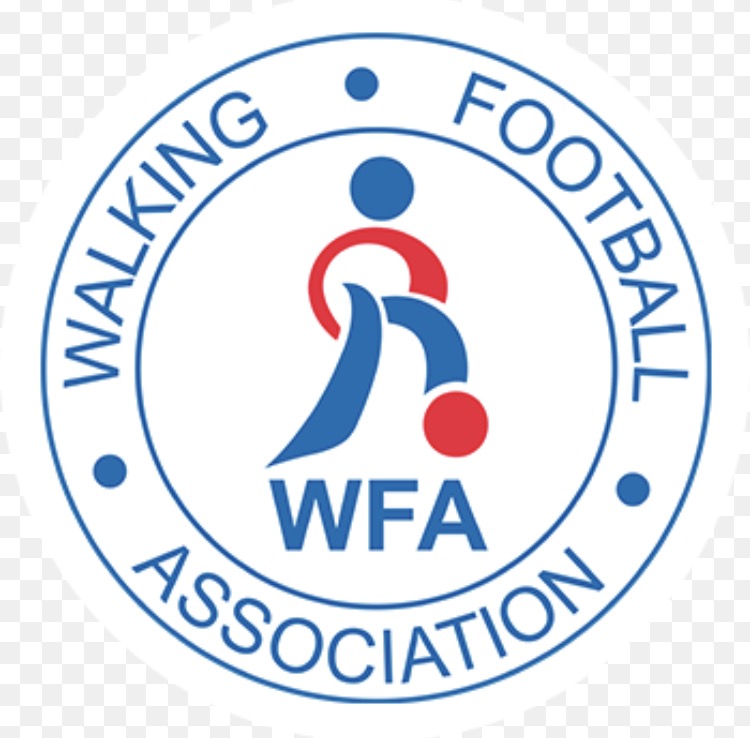 After several months of not playing competitively Birmingham’s over 50’s new look first team cruised into the second round of the WFA National Cup with a convincing 3-0 over Boldmere St Michaels. With the Ward brothers now concentrating on Pele’s Pearls and Dave Norton’s retirement, the team entered a new transitional period. After seemingly the obligatory first ten minutes where Birmingham for obvious reasons were a little disjointed, stalwarts Mike Milligan and Darren Bradley were then linking seamlessly with Mark Averill and Milan Mazic, as Birmingham started to take control. Averill’s smart turn and snapshot nearly put them ahead as he rattled the bottom of the post. It was then once again Averill who intercepted a goalkeeper clearance who played in Mazic to slot home the opener.
Boldmere had plenty of endeavour and themselves hit the post but were no match for the now slick Brummies’ who were gelling like they had played together for years. At half time Shane Abell made his competitive debut replacing Bradley and Andy Struthers came on for Averill. Abell gave a slightly different dimension as he linked up well firstly with Mazic and then Pod. Then and outstanding move involving all the outfield players saw Pod back heel for Abell to finish superbly. Birmingham were now in cruise control as Milligan, Abell and Dave Castle combined to keep the ball for long periods. Abell then returned the compliment to Pod for him to make it 3-0 with a comfortable finish after his first shot rebounded of the keeper. Boldmere’s best chance came with a few minutes left as Birmingham were caught napping at a free kick, and when required Heath Underwood made an excellent double save.
After the game Manager Paul Murtagh said,
“I’m so chuffed, with not only the result but how this new team gelled. Obviously loosing key players from the team was a blow but the new lads have slotted in beautifully and I’m confident this team can give a good account of themselves in this competition”.